The CleanBC Industrial Incentive Program (CIIP) operates under the Province of British Columbia’s Climate Action Secretariat and was established to help B.C. reduce emissions and promote a thriving economy. They faced some very public issues to increase transparency and citizen engagement, find a way to simplify and automate 6-months of manual efforts on data, and to align with ambitious Provincial greenhouse gas (GHG) emission targets of 40% by 2030, 60% by 2040, and 80% by 2050.

Working in partnership with the B.C. Climate Action Secretariat, Button was engaged in a process overhaul. Armed with the science and the business requirements, we created interactive wireframes of the proposed solution. This allowed users to interact with a prototype the same way they would with an actual software. Being able to see their own feedback as tangible interfaces really helped our end-users hone-in on features they loved and improvements that could be made.

Through process identification and systematization work on the CleanBC Industrial Incentive Program, Button has demonstrated a core competency with the administration of a large-scale carbon-tax rebate-type program.

The solution included evaluation and ranking of applicants against established 3rd party sector and product-specific benchmarks, and record keeping of final selection. Enabling industry to provide granular geo-referenced emissions data at an Activity/Fuel level for each facility burning taxable fuel in the Province of B.C. 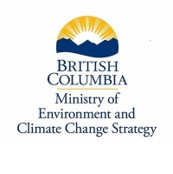 Button delivered a solution that eliminated 6-months of manual effort into a replicable 30-minute task. This offered a significant and measurable reduction of time, wasted budget and resources. Over $100 million in value is delivered annually.

The outcome of this partnership has seen an increase in transparency of reporting requirements, reduction in the cost of redundant reporting to Industry, and an increase citizen engagement on climate change and climate policy. This also ensured quality control in data and process, reducing risk of human error and validating data from third parties.

As the price of carbon rises, the CleanBC Program for Industry will support competitiveness and facilitate emission reductions using revenues from the carbon tax that industry pays above $30 per tonne carbon dioxide equivalent (tCO2e).

We’re proud to be at the nexus of action on climate change and tech strategy, increasing economic opportunities for citizens and helping the government adopt innovative digital solutions.

‍Powered by Button, CleanBC won an international award from Under2 Coalition for “most creative climate solution” during COP26 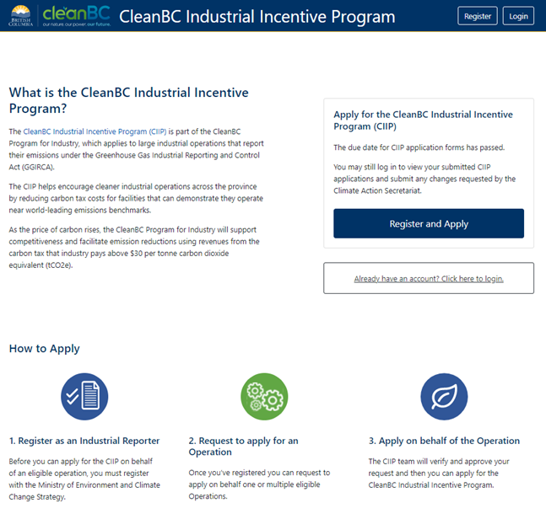 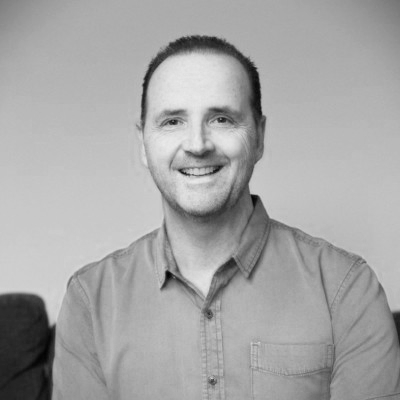 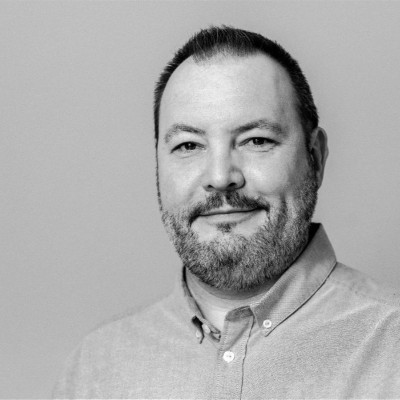